Your teacher will very soon be filling this page with exciting class news, pictures of things we’ve done and more.
Do you have any ideas for this page? Why not let you Teacher know!
Have you seen the Kids’ Zone? Play games and visit some cool websites. You can vote for your favourites.

At the start of our time in 5F, we talked about what would help us to have a great year. From this discussion, we created our '5F's Learning Environment' contract. This describes everything we are going to do to help everyone in 5F to enjoy their learning and achieve great success! All of us in 5F have signed the contract, and we are really looking forward to our year as 5F! 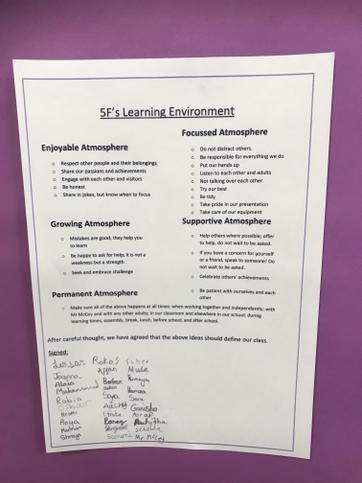 To continue our learning about word classes, 5F sorted an array of words into seven different groups. The problem was there were 52 of them and Mr. McCoy had hidden them around the classroom! We are now much more confident with tricky word classes like prepositions and 'to be' verbs, although we still haven't found four of the hidden words... 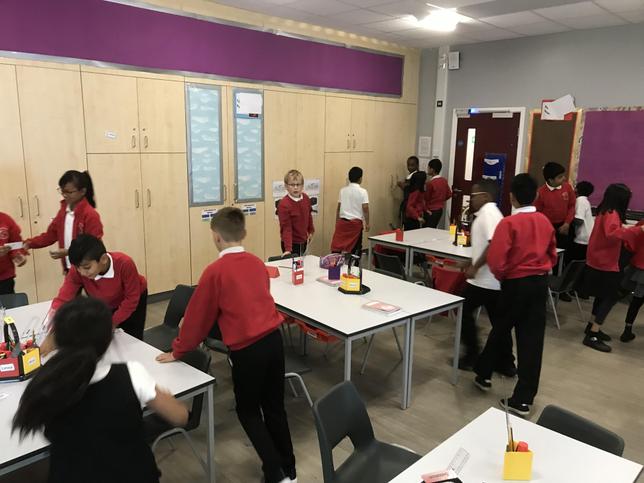 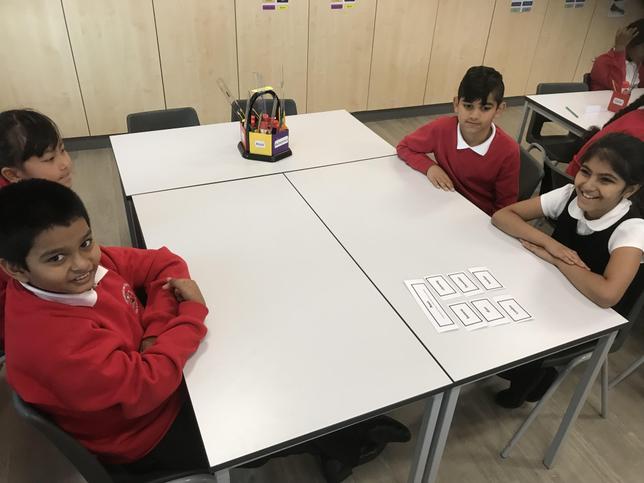 To celebrate reading week, we have launched a nonsense poetry competition! 5F looked at some great examples of nonsense poetry, focussing on limericks.

Everyone had the chance to perform a limerick after being inspired by Michael Rosen's performance advice. Check out some pictures of our work in the picture below!

5F were also set the challenge of finishing a limerick. You can see one example from Dvorak Table and one from Mr. McCoy in the picture below.

Do you think you could do better?

There once was an ugly old goat

Who decided to go out in a boat

He sailed on the sea

Sanumi was one step ahead, and had written a poem before we even launched the competition! She performed this to inspire her classmates to join in the fun. Have a read of her poem in the picture below.

5F's first entry to the competition is a fantastic Limerick!

There once was a very sad daddy

Whose golf game was going quite badly

He looked left and right

No ball in sight

I think he needed a caddy!

Hounslow Heath Juniors are once again holding a bake-off competition this year, and 5F recently spent some time practising their baking and decorating skills. Feast your eyes on the delightful creations and the meticulous creative process!

5F were tasked with researching the Vikings over half-term, and had a choice of several creative ways to demonstrate our research. Some of our efforts are pictured below.

In CCL, 5F explored the Viking raid of Holy Island (Lindisfarne). We discussed the how the Anglo-Saxons would have felt and why the Vikings would have targeted the monastery on Holy Island. The pictures below show us examining some of the treasures that were taken during the raid.

During our Maths Open Morning, parents were invited to come into our classroom to share in some maths activities. The most exciting moment was when a parent challenged their child to a times table race! The parent won... but 5F's honour was restored when Mr. McCoy won the following race with the same parent! The races proved to be an exciting spectator sport, with large audiences for both races! 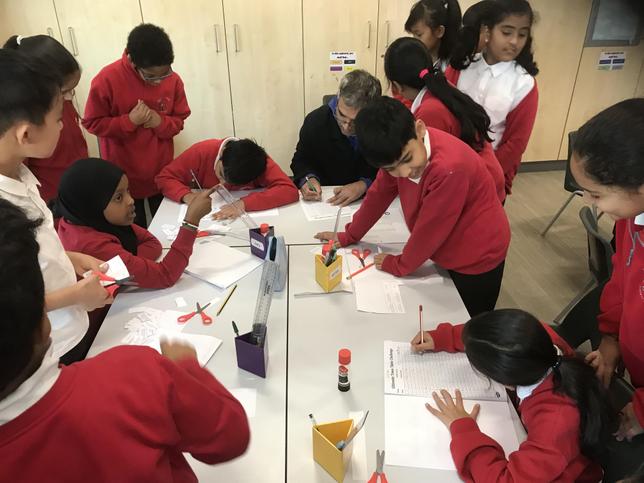 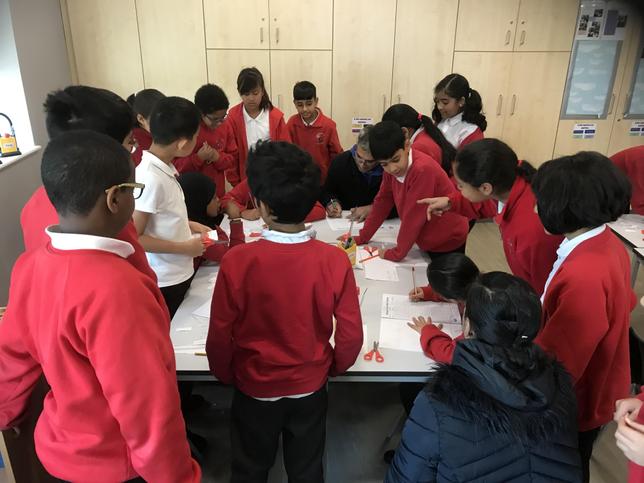 5F were fortunate enough to have a full day exploring the Anglo-Saxons and Vikings. We were able to investigate artefacts, re-enact a the famous story of Beowulf, and even play some authentic Anglo-Saxon and Viking games!

In English, we have been studying Benjamin Zephaniah's poetry. Before we composed our own verses, we looked at one of Zephaniah's most famous poems; we even had a go at acting it out! This led one of 5F to produce his now signature move - the chicken dance!

Our current CCL topic is London, and we recently spent some time thinking about how the 2012 Olympics changed the way land is used in Stratford. 5F were really interested in seeing the dramatic changes in photos and videos, and thought very carefully about the impact of such changes. Our class discussion proved that there are both positives and negatives, and the children's understanding of the impact on local residents was great to see!

Continuing our learning about 'Healthy Me', 5F recently explored what to do in a medical emergency. We learnt how to put a patient into the recovery position, and we thought carefully about the best ways to deal with specific medical emergency scenarios. The class listened especially carefully to the scenario involving someone with diabetes, and so they now know how to help Mr. McCoy if he is feeling unwell!

During the spring half-term, 5F were asked to create a project based upon a famous facet of London. Some fantastic work was produced, including some great models of the London Eye. This was very appropriate, as we went on the real London Eye during the first week after half-term!

Unfortunately not the ones with chocolate chips.

Some cookies are necessary in order to make this website function correctly. These are set by default and whilst you can block or delete them by changing your browser settings, some functionality such as being able to log in to the website will not work if you do this. The necessary cookies set on this website are as follows:

Cookies that are not necessary to make the website work, but which enable additional functionality, can also be set. By default these cookies are disabled, but you can choose to enable them below: